Our customer service might be congested. Thank you for your patience.

For the time being we are open for visiting customers Tuesdays 8–11 and Thursdays 13–16.
Please note that you also can reach us online and by phone.

phone 06 324 5790
customerservice@vaasansahko.fi
Get your contract in a few secs

Why is my electricity bill so high?

The size of the bill depends on the amount of electricity consumption and also on the price of the electricity you buy.

The use of electricity is affected by several factors, such as the property heating method, the size and age of the property, the electronic equipment used in the home, the number of people in each household, electricity usage habits, and the thermal insulation of the property.

In households heated with electricity, consumption is usually much higher in winter than in summer, and this is reflected in the bill.

What is included in the price of electricity

Your electricity bill includes the price of electrical energy and its transmission, as well as taxes.

Energy charge
The price of electrical energy is also referred to as its sales price and it is affected by many factors determined by the market, such as production costs and power exchange prices. Only the part of the electricity bill accounting for electrical energy can be put out to competitive tender, as all the other parts have fixed rates.

The tax consists of excise duty on electricity and a strategic stockpile fee. The Finnish electricity tax model ha​s two categories and is based on the Act on Excise Duty on Electricity and Certain Fuels (1260/96). Electricity users are divided into two tax brackets depending on the type of consumer.

What is the difference between general, night-time and season-rate electricity?

I buy my energy from elsewhere, why am I still getting an invoice from you?

You probably live within the distribution district of Vaasan Sähköverkko. Your local network provider will continuously take care of distributing the energy to your home and charge for it.

Why do I pay a basic charge even when I haven’t used any electricity?

The basic charge is something that the distribution company collects to be able to maintain the network at all times. In other words, it hasn’t got much to do with how much energy you use.

We are here for you. Please give us feedback! 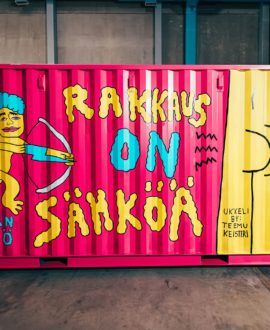 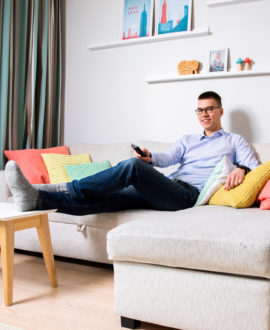 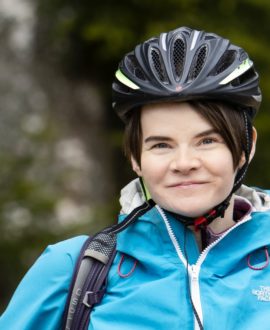 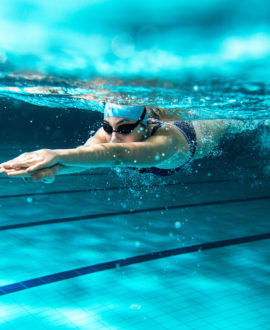 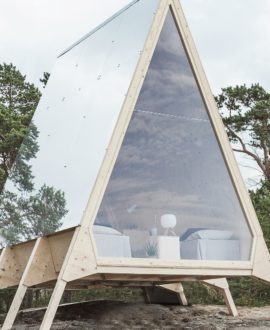 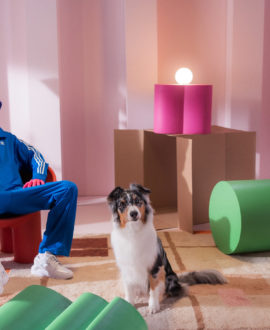 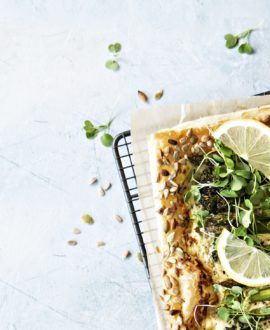